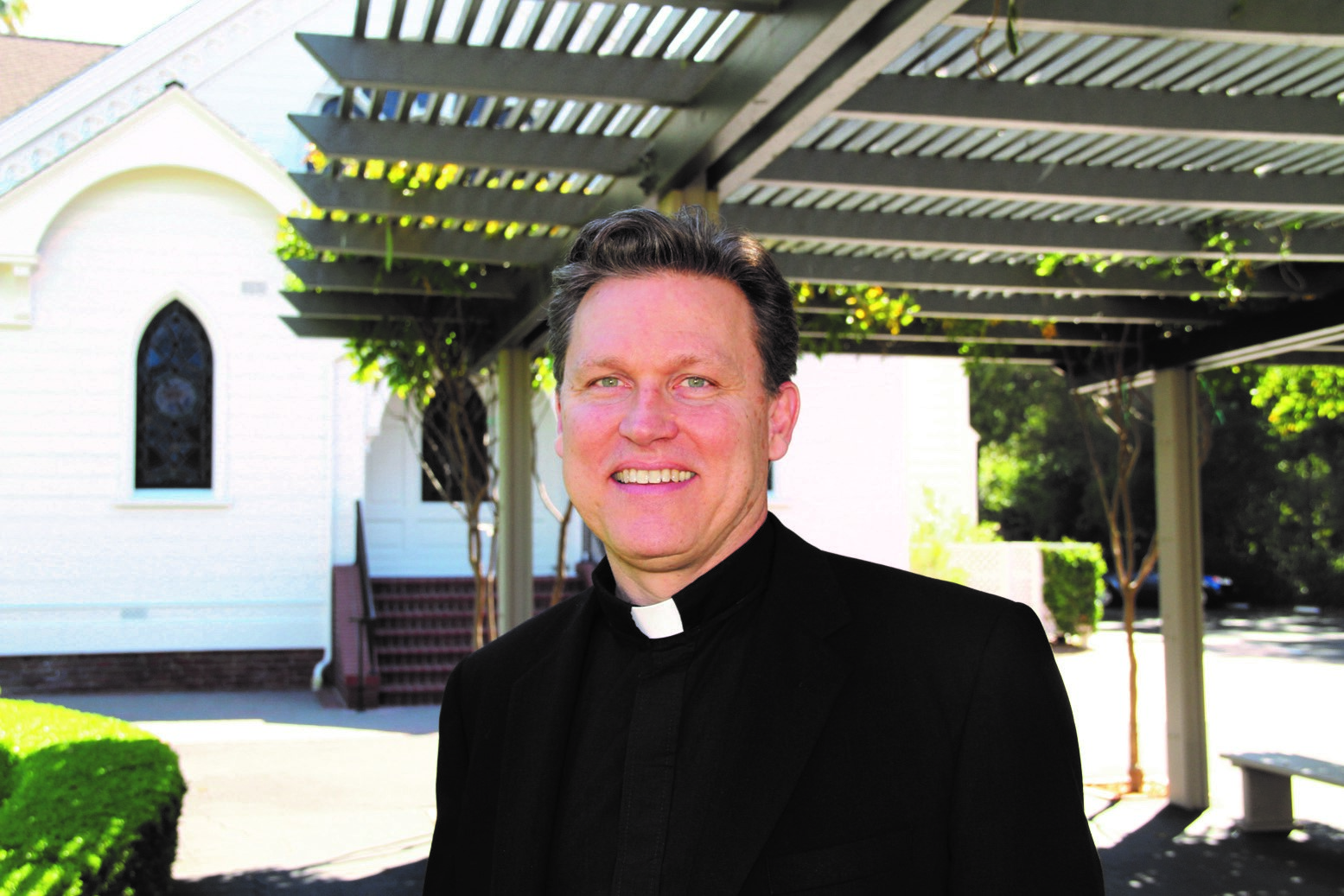 Join us for our Advent mission, led by Rev. Anthony E. Giampietro.

A member of the Congregation of Saint Basil, Father Giampietro has most recently served as the Director of Development for the Archdiocese of San Francisco. Previous positions he has held include: Executive Vice President and Academic Dean at Saint Patrick’s Seminary & University in Menlo Park, CA, and Associate Professor and Chairman of the philosophy department at the University of Saint Thomas in Houston, where he also served on the board of directors. Father Giampietro received his PhD from Fordham University in 2003. His primary area of research is natural law and marriage. He has published several book reviews, book chapters, and peer reviewed articles in the areas of healthcare ethics, same-sex marriage, and epistemology. Father Giampietro grew up in Washington, D.C., where his father was a professor of sculpture and ceramics at Catholic University.