You are here: Home / Events / Advent Day of Reflection 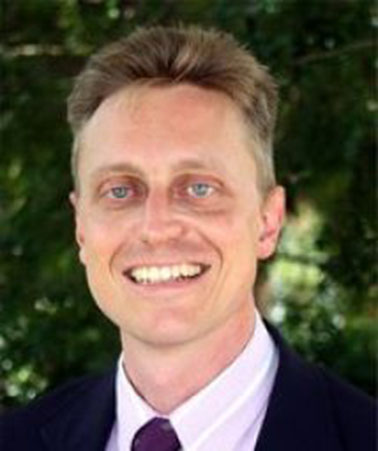 Our annual Advent Day of Reflection is Saturday, December 13th. Three talks on the Sacred Scriptures will be given by Dr. John Bergsma, a noted Biblical Scholar.

The first talk will begin at 9:30 a.m. in the Community Center. The second talk will begin shortly after, followed by a break for lunch and then the final talk.
ADMITTANCE IS FREE AND OPEN TO THE PUBLIC. Free child care will be provided.

This is an excellent opportunity to invite family, friends, and neighbors to take time and prepare spiritually for the celebration of Christmas. Lunch will be provided by advance reservation. If you would like to eat lunch at St. Theresa’s, we will be pre-ordering from Jason’s Deli. Lunch orders are due by December 8.

Dr. John Bergsma is Associate Professor of Theology at the Franciscan University of Steubenville, in Steubenville, Ohio. He holds the M.Div. and Th.M. degrees from Calvin Seminary, Grand Rapids, Michigan, and served as a Protestant pastor for four years before entering the Catholic Church in 2001 while pursuing a Ph.D. in Theology from the University of Notre Dame. He specialized in the Old Testament and the Dead Sea Scrolls, graduating with high honors in 2004. His major study of the interpretation of the Year of Jubilee in ancient times is published as The Jubilee from Leviticus to Qumran (Brill Academic, 2007). Dr. Bergsma’s articles, some co-authored with Dr. Scott Hahn, have appeared in several academic journals as well as Lay Witness, the magazine of Catholics United for the Faith. He has appeared as a guest on EWTN’s The Journey Home, Franciscan University Presents, and Relevant Radio’s Drew Mariani Show. Twice voted Faculty of the Year by graduating classes of the Franciscan University of Steubenville. Dr. Bergsma is a popular teacher who inspires his students with a love of Scripture. He and his wife Dawn reside with their eight children in Steubenville, Ohio. – See more at: www.johnbersma.com