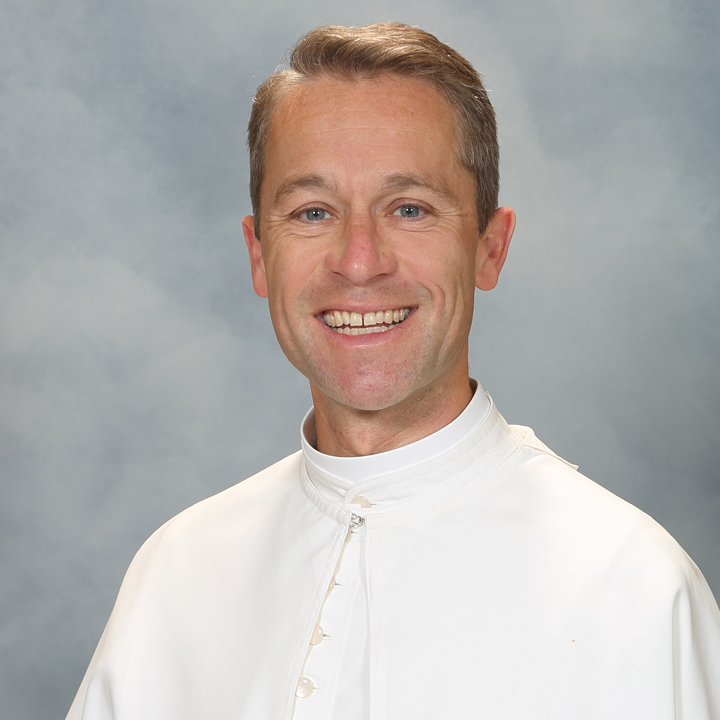 Fr. Ambrose Criste from the Norbertine Abbey of St. Michael in California will be giving a spiritual talk at St. Theresa on one night only. He will be joined by two brothers. Frater Giovanni (formerly Billy) used to attend St. Theresa’s.

He grew up in Colorado and graduated from Colorado College with a degree in Classics/History/Politics. He won the Rhodes Scholarship and began a graduate degree at Oxford University before answering God’s call to religious life and the priesthood. He entered the monastery in 2000, made solemn profession in 2006, and was ordained a priest in 2008. He finished his priestly studies in Rome with pontifical degrees from the Pontifical University of St. Thomas Aquinas (the Angelicum) and the Pontifical Gregorian University.

He is the novice master, the director of formation, and the vocations director for his abbey.